Drag left or right to manually rotate the object above 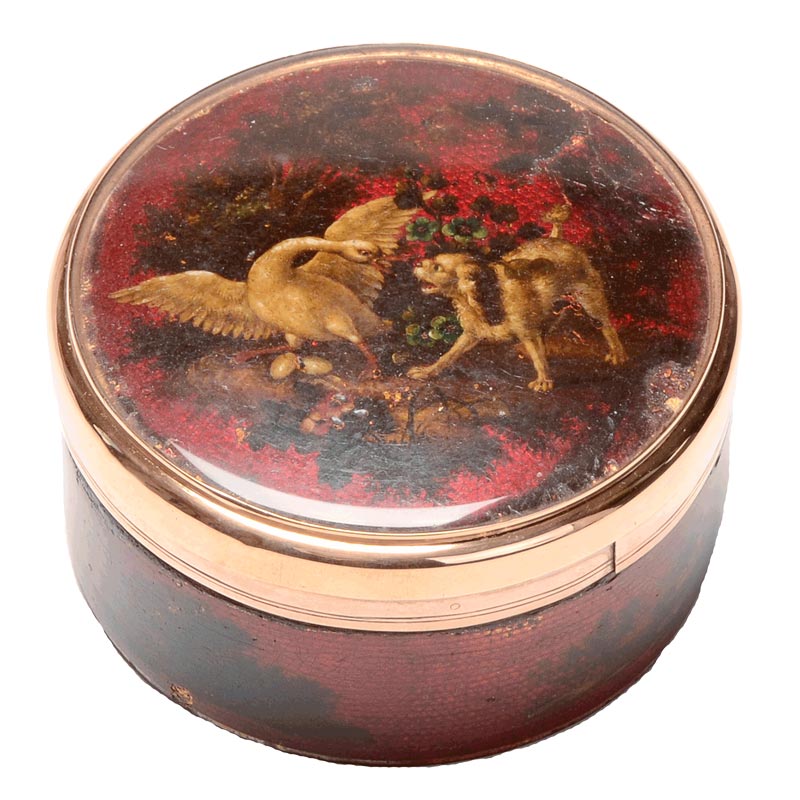 Prince Ferdinand of Brunswick presented this fine tortoiseshell snuff box to Colonel Marley of the Fifth in appreciation of the Regiment’s achievements at the Battle of Wilhelmstahl, 24th June 1762.  British and Hanoverian troops under Prince Ferdinand’s command surprised and overcame a French Army; the Fifth captured a large number of French Grenadiers.  Captain Thomas Bell of the Fifth fought at the battle and wrote in his Journal: ‘Our whole army crossed the Dymel, we at Libenau, to attack the french army – 1100 of the Granadiers of france and the Gran’drs Royaux were taken by our Regiment’. 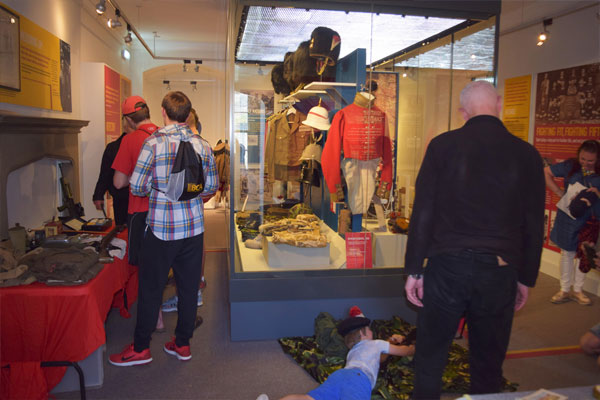 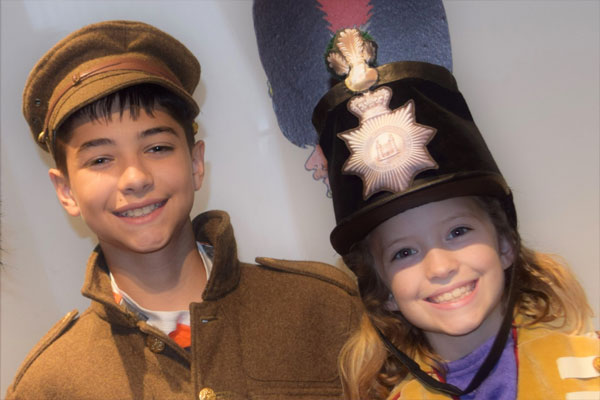 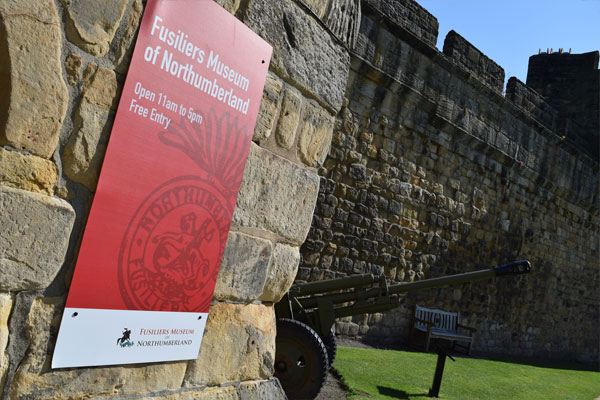 You can find out more about which cookies we are using or switch them off in settings.

This website uses cookies and gathers some data so that we can provide you with the best user experience possible. Cookie information is stored in your browser and performs functions such as recognising you when you return to our website and helping our team to understand which sections of the website you find most interesting and useful.

You can adjust all of your cookie settings by navigating the tabs on the left hand side.

Limited data is also gathered to help us provide you with some services. You can read our Privacy Policy to understand how we gather, store and use personal data.

Strictly Necessary Cookie should be enabled at all times so that we can save your preferences for cookie settings.

If you disable this cookie, we will not be able to save your preferences. This means that every time you visit this website you will need to enable or disable cookies again.